Coming Attractions for 2016 (and Beyond) 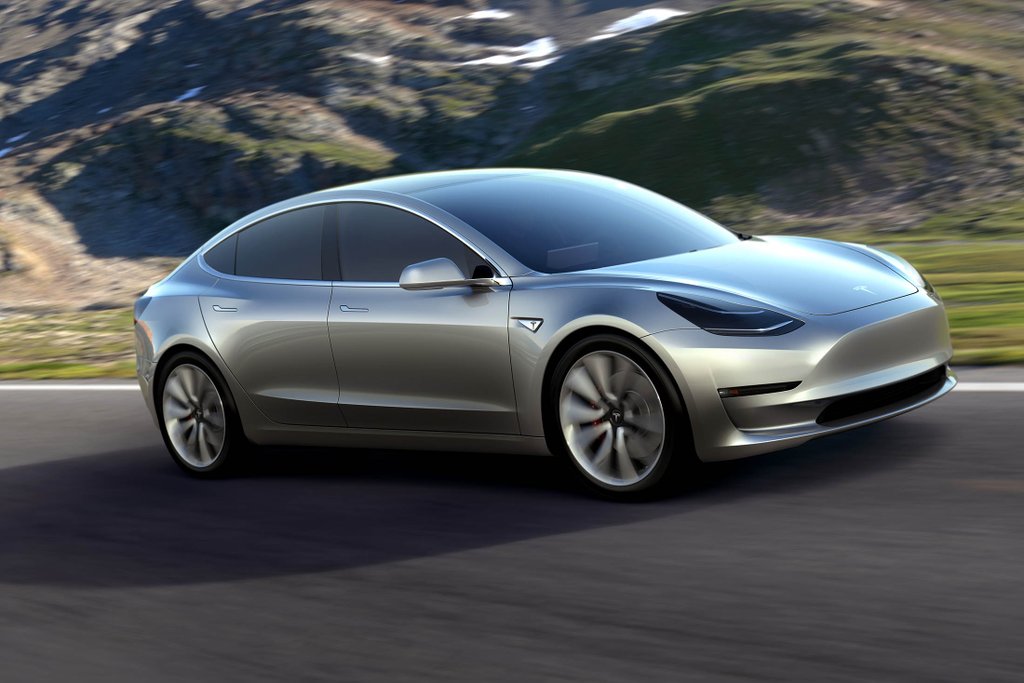 As of spring 2016 there are over 20 electric car models registered in Vermont. These cars are fun to drive and easily charge at home using standard 120V outlets. Faster charging is available by upgrading to a 240V charger (like an electric clothes dryer circuit). In addition, many workplaces are installing charging stations and there is a growing network of public charging stations making it easier to travel greater distances in AEVs - these include over 20 DC Fast Charging locations which can charge vehicles in 30 minutes or less.

The spring season means automakers are revealing several new electric car models scheduled to arrive in the next 6-8 months. Below is a sampling of these anticipated models.

There is no reason to wait on one of these if you are shopping for a new or used car today and see a plug-in model that will work for your needs. The Drive Electric Vermont website has detailed information on the various options currently available at dealers and leasing an electric car can be a great way to try one out. Contact us with your questions on making the switch to an electric car and we’ll do our best to steer you in the right direction.

The Bolt is an all electric vehicle with great performance, 200+ mile range, and flexible hatchback styling. Full of advanced technology, this will be the first "affordable" long range all electric car.  Starting price will be around $30,000 after incentives. Due at dealerships in late 2016. 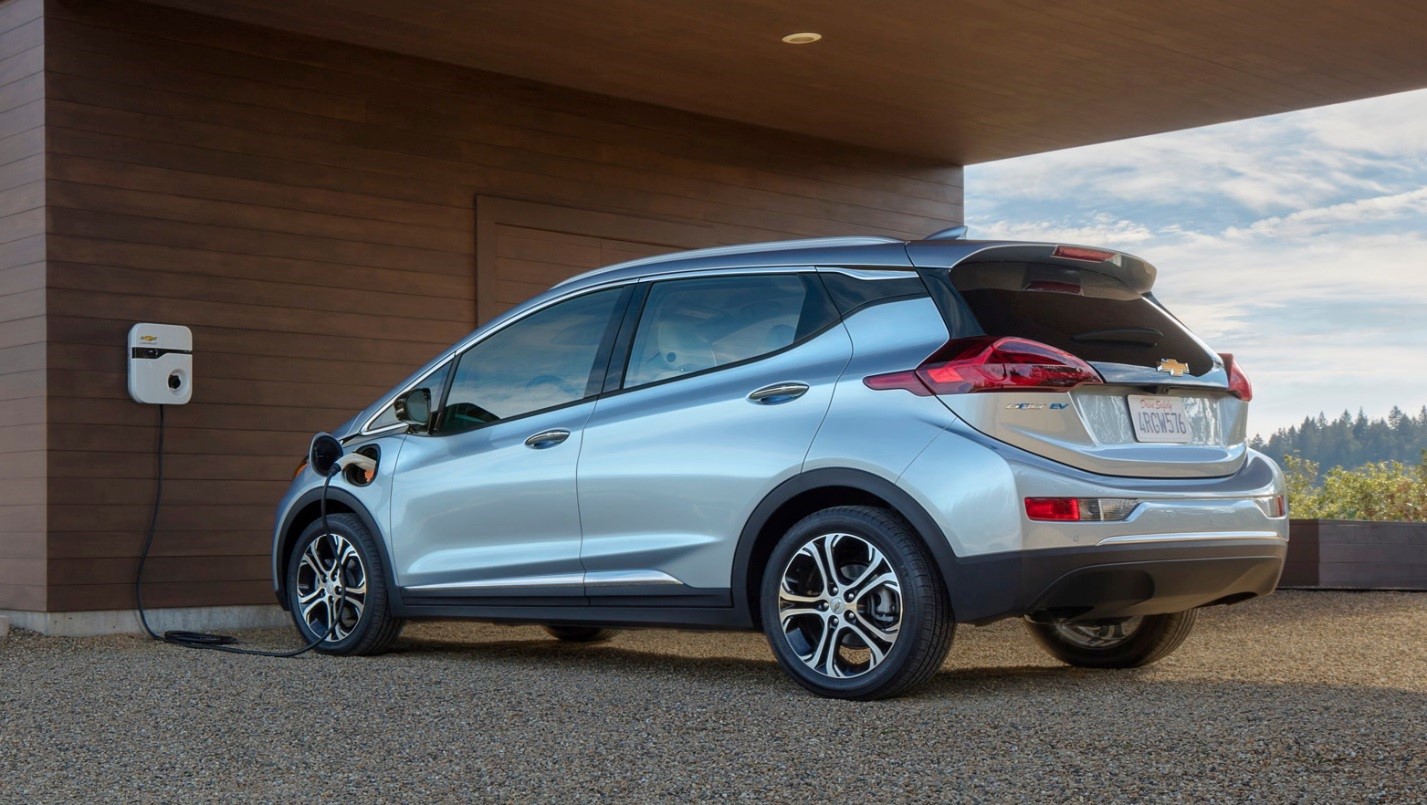 The Pacifica plug-in hybrid minivan will provide around 30 miles of electric range for daily driving needs and can run on gasoline for extended trips. Includes 3 row seating and all the comforts expected in a modern van. Hybrid pricing not yet announced, but expected to start in the mid $30,000 range. Due in late 2016. 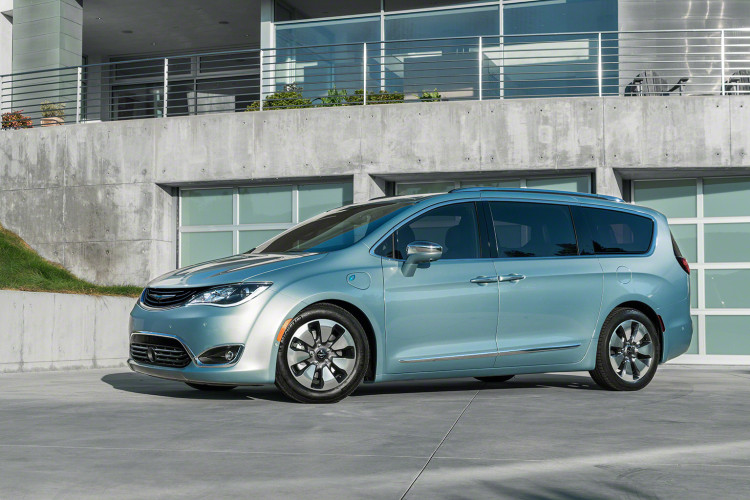 The Outlander is an all-wheel drive plug-in hybrid SUV due in late 2016. Electric range is expected to be around 15 miles before gasoline kicks in. Prior versions have been sold in Japan and Europe for several years, so this should be a proven second generation product that will navigate backroads with ease. Price expected to be in the mid-$30,000 range. 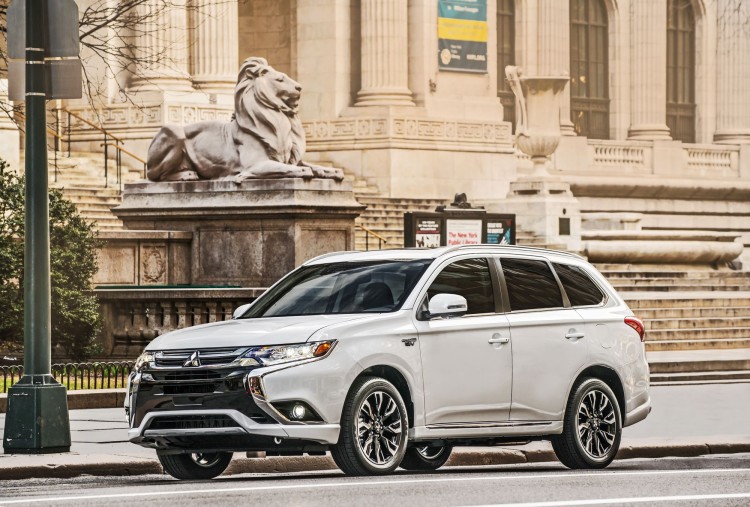 The Tesla Model 3 was formally introduced on March 31 at a media event where the car was heralded as a "game changer". This vehicle will provide at least 215 miles of electric range with Tesla's signature mix of performance, luxury and style. Starting price of $35,000 before incentives, although options such as all wheel drive are expected to add several thousand dollars. The ability to use Tesla’s Supercharger fast charging network for long distance travel will be a standard feature. Reservations are now available by providing a $1,000 refundable deposit on the Tesla website.  Nearly 275,000 reservations were made in the two days following the launch. Deliveries are anticipated to start in late 2017. 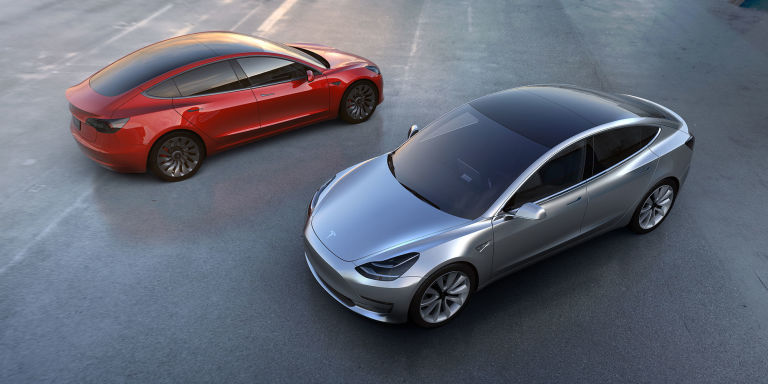 Toyota has taken the wraps off the Prius Prime, a new version of their Prius Plug-in which remains popular despite low availability as production changes occurred over the past year. The new model should double the electric range to about 20 miles, with over 600 miles of estimated range on a charged battery and full tank of gas. Due at dealers in late 2016. Price expected to be in the mid-$30,000 range. 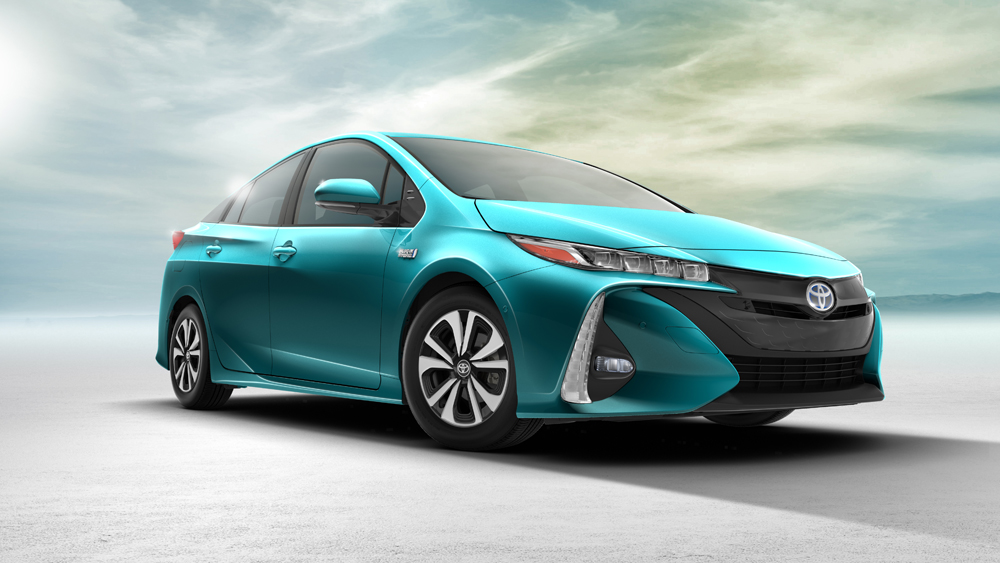