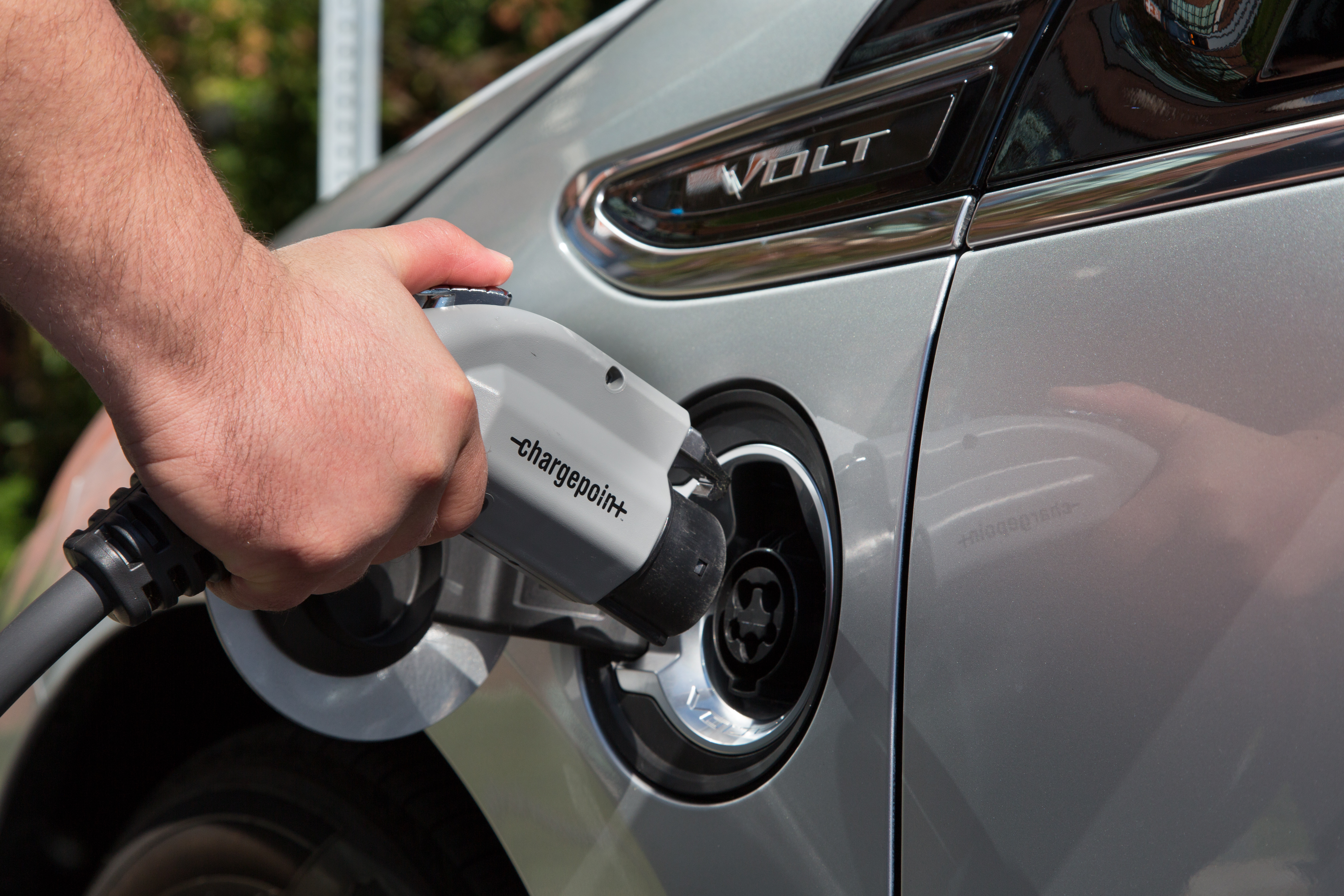 Is now the time to buy an electric car? A recent MIT study found that nearly 90% of personal vehicles on the road in the US could be replaced by a low-cost electric vehicle available today, even if there’s no possibility to recharge during the day.

A 2013 survey by Consumers Union and The Union of Concerned Scientists found that:

If these stats reflect your driving situation, an EV should be your next car!

Electric cars and trucks use electricity as fuel, producing fewer emissions than their conventional counterparts. When the electricity comes from renewable sources, all-electric vehicles produce zero emissions to drive. Electric vehicles cost less to drive and emit less global warming pollution. And you’ll never get tired of driving on clean fuel for the equivalent of a dollar-a-gallon gas.

Are you what you drive?

Make your next car count. You can make a difference by driving vehicles that pollute less.  If you’re not ready to make a big purchase, we recommend a letter to the editor. Become an advocate for clean air by explaining the role EV's have in preserving Vermont's beauty. Start with a template for a letter to your local newspaper, or, if you own an electric car or know someone else who does, host a driveway party.