It all started in Vermont: the history of electric vehicles 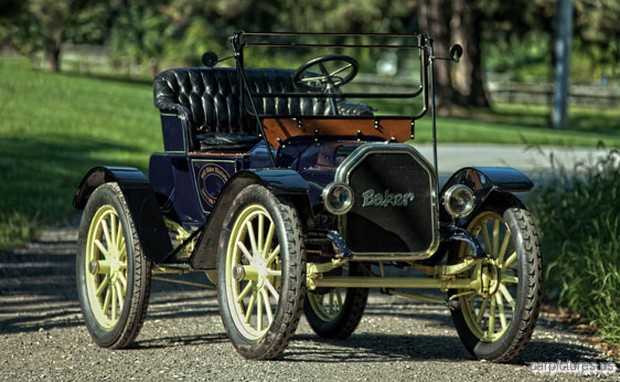 The (first) rise of the electric car
By 1900, 28 percent of the cars on the road in the USA were electric. In 1907, Baker Electric had seventeen models on the market. These cars did not require cranking or gasoline and were essentially maintenance free. But with the rise of the affordable Ford Model T, the cost of gasoline-powered vehicles decreased significantly. By the 1920s, electric cars were mostly considered concept cars that were not produced in large numbers.

The 1990s: gaining traction in Vermont and beyond
EVermont, established by Governor Howard Dean in 1993 as a public-private partnership of state agencies, businesses, educational institutions, and non-profit organizations was committed to testing electric vehicle technology in a cold climate and rural environment. The organization worked with engineering firms and electric vehicle and battery manufacturers to spearhead the design, development, and evaluation of new and existing technologies to advance electric vehicle adoption. 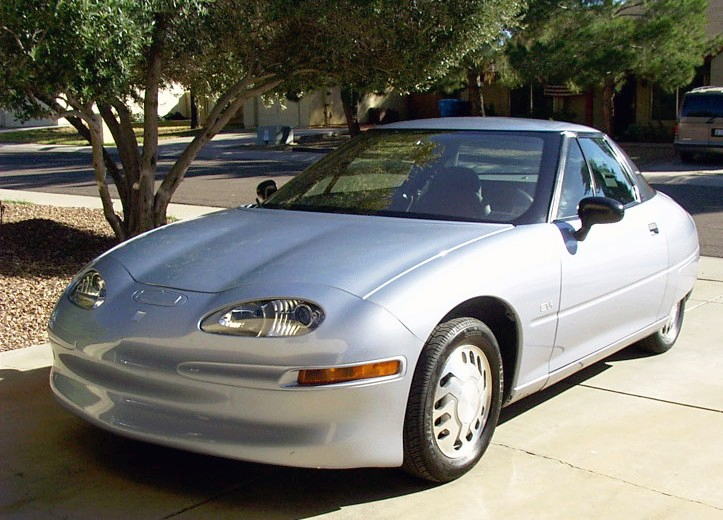 In 1996, General Motors brought the EV1 (pictured above) to the automotive market in California. The car traveled approximately 80 miles on a single charge and created somewhat of a cult following. In 2003, all of the cars were taken out of commission, upsetting many owners and stalling progress. The decommissioning of the EV1 was the subject of the documentary Who Killed the Electric Car.

Electric cars today
Despite setbacks, electric cars are increasingly regarded by policy makers and the public as a viable solution to climbing carbon emissions and rising dependence on foreign oil. In 2012, Drive Electric Vermont was established in Burlington, Vermont as a statewide coalition of policy makers, industry leaders, and ordinary citizens dedicated to promoting the spread of electric transportation across the State. Through our website, legislative briefings, and outreach events, we have established a centralized resource for learning about, owning, and operating electric vehicles in Vermont—and are working with policy makers to bolster infrastructure and smart planning for this fast-growing industry. 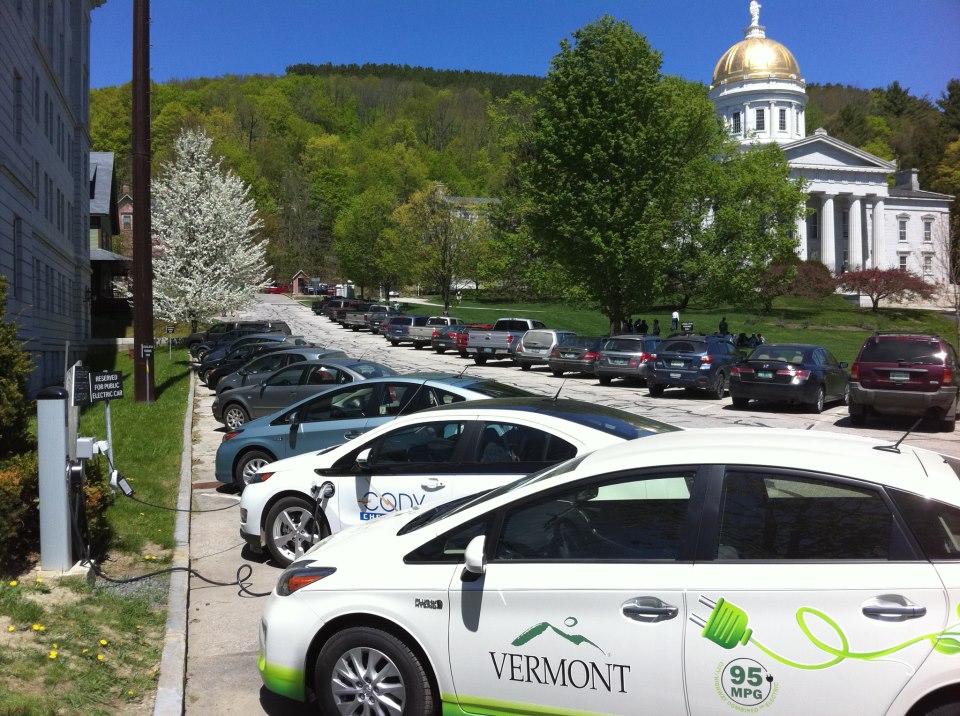